October 2022 Volunteer of the Month - Dan

During October, we want to take a few moments to say thank you to a very special man, Dan, for dedicating his time and energy to helping the dogs of Paw Patrol. His wife may have started their journey with us, but he has continued it on after she was no longer able to do so, and we are so thankful for all he does. Please read a bit about Dan and his story:

“When Carolyn & I were each getting close to retirement, we started looking for something we could do together after retirement. We always had a dog and an occasional cat. Carolyn worked in Property & Casualty insurance at a local agency. I traveled a lot working for NRECA out of Wash DC. I was a liaison for Rural Electric Cooperatives who were members of the National Association.

Carolyn saw an article somewhere that SICSA needed volunteers to walk dogs. That sounded interesting to her… so she dragged me along to check it out. SICSA said they had a hard time getting volunteer dog walkers for Saturday & Sunday nights. So Carolyn signed us up for both nights. And we did that for a year or so… until Carolyn retired… and started working days in the SICSA office a couple of times a week. She brought home a dog one day that was having problems adapting to the institutional environment at SICSA. So, we sort of backed into fostering dogs.

She eventually became the only unpaid person working full time in the SICSA back office… building & managing the Therapy Dog program. Somewhere along the line she discovered Brandi and the old Paw Patrol… before PPD was rehoming dogs and instead helping owned animals.

By the time Carolyn died unexpectedly in her sleep three years ago… we had fostered over 100 dogs & puppies. At the time, we had a house full of animals. Five foster-failure dogs, three tornado fosters, one temporary former foster, and two cats. For two people, that wasn’t too bad. Carolyn fed & pilled the menagerie every morning, and I fed & pilled them every evening. Plus… cleaning up all “accidents”.

Doing both feedings turned out to be a real chore… because the dogs ate different foods, and most were on more than one medication. On a good day, you could feed all the dogs in 45 minutes. Plus, one minute to feed two cats.

Over about two years, the tornado dogs & former foster went back to their owners. And four of our own dogs and one cat died of old age. It was time to start fostering again. I’ve been fostering on my own for about a year. The experience is different this time. For one thing… I no longer have a supervisor. And… I don’t have a pack of my own dogs to socialize any new foster who lacks good manners and household etiquette. The only problem child I’ve had so far was a cute little dog named Bailey. This pup would bite if not handled carefully. This dog was never aggressive. Strangers could walk in my house and be completely ignored. I doubt if Brandi has ever had an application that said, “We would also like to have a dog that bites.” Bailey was rejected by 13 families, all but one family met Bailey in person. The 14th was a woman in Columbus who didn’t have young kids or grandkids. She was an experienced dog owner who smartly said, “If Bailey doesn’t bite you, then she won’t bite me.” And she was right.

I'll bet all of you have stories like Bailey… and I would really like to hear all of them.”

Thank you, Dan, for all you have done over the years to help so many animals. I guarantee Carolyn is supervising from above….and so very happy with what she sees!


<< Septembers's Volunteer of the Month 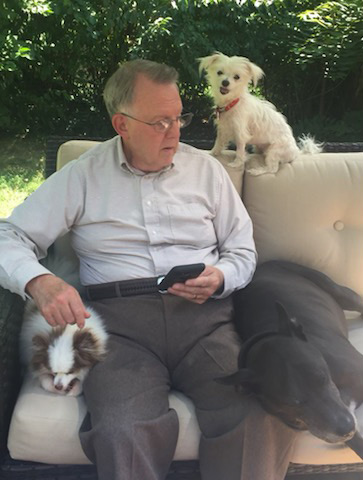 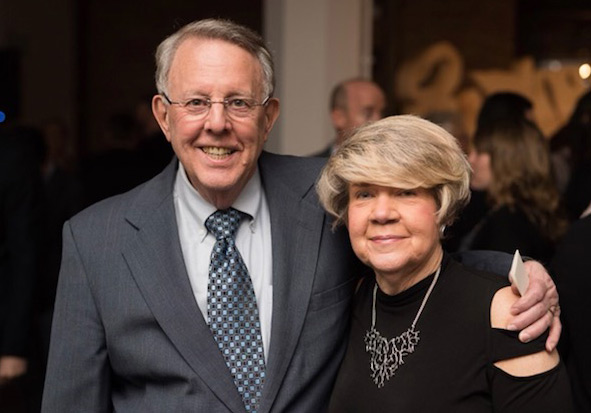 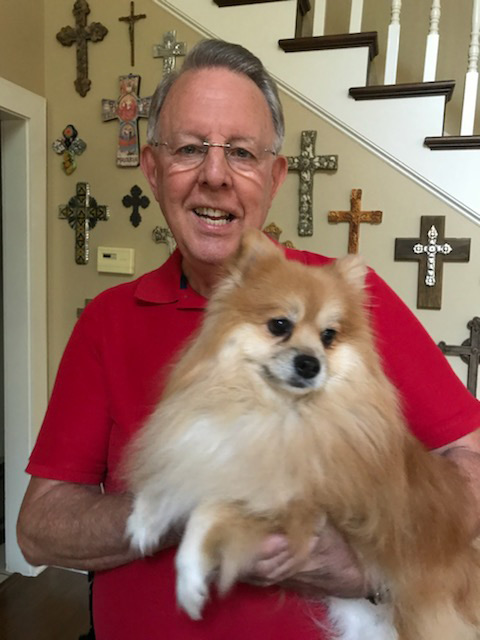